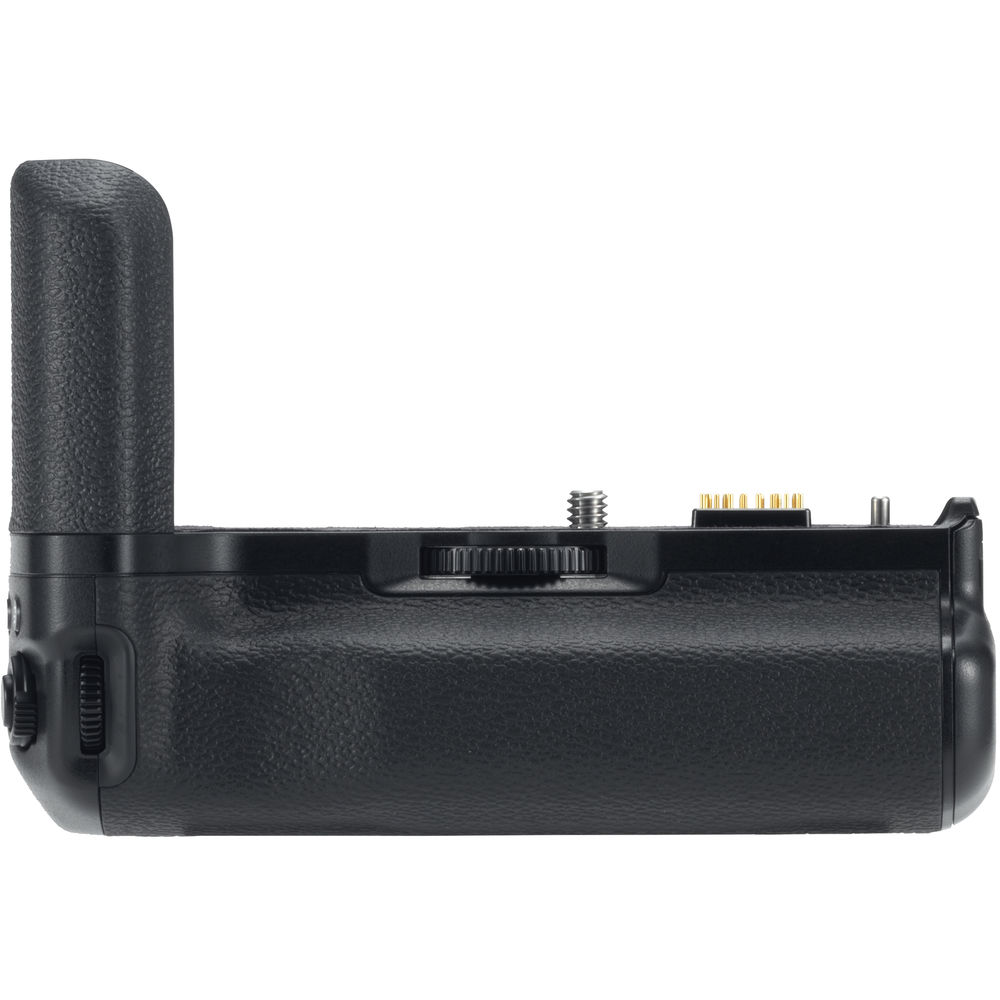 Dedicated to the FUJIFILM X-T3 mirrorless camera, the VG-XT3 Vertical Battery Grip benefits shooting in the vertical orientation and also accepts two additional NP-W126S rechargeable lithium-ion batteries for extended shooting times. The included AC-9VS AC adapter can be used to charge two batteries in the grip, too, with a charge time of approximately two hours.

In terms of its physical design, the extended shape incorporates a secondary shutter release button as well as a focus lever, AE-L button, AF-L button, front and rear command dials, Q button, and Fn button to mimic the camera's own layout for intuitive handling. Additionally, the grip is also water, dust, and freeze resistant to the same degree as the camera body to maintain its ability to function in harsh conditions.

For using the maximum power of your mirrorless camera, the FUJIFILM NP-W126S Li-Ion Battery Pack has been designed to better manage heat and ensure lightning fast camera performance. This battery is also compatible with older cameras that use the NP-W126 battery pack, but users will not see any performance advantages in those bodies.