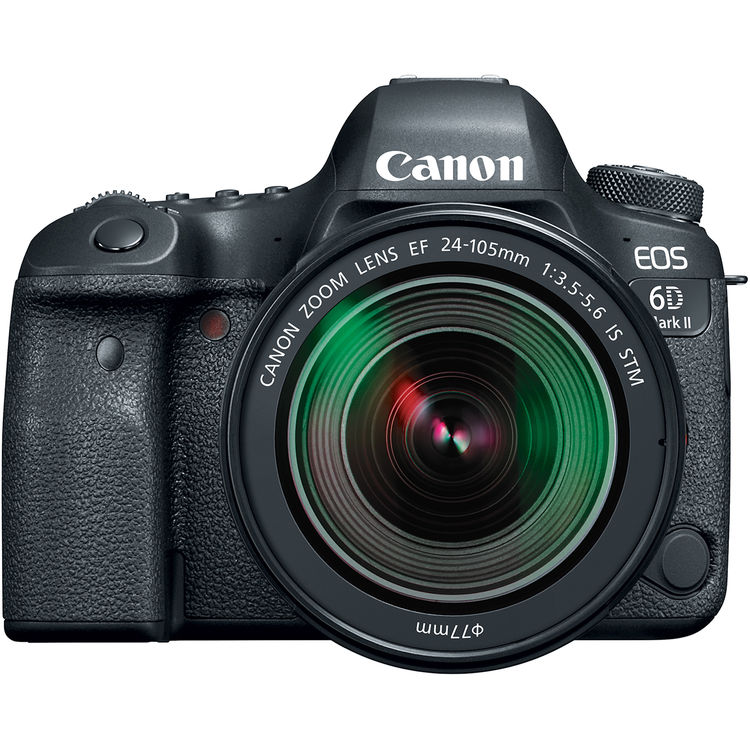 Step up into the full-frame game with the EOS 6D Mark II DSLR Camera from Canon. Making high-performance full-frame imaging more accessible, the 6D Mark II makes numerous advancements over its predecessor to improve upon every aspect of image capture and creation. The main update comes in the form of a 26.2MP CMOS sensor and the use of the DIGIC 7 Image Processor to deliver sharper, more vivid imagery in a variety of shooting situations. This setup offers an improved native sensitivity range of ISO 100-40000, which can then be expanded to ISO 50-102400, as well as speedy shooting rates of up to 6.5 fps.

Ensuring your images are tack sharp is a 45-point all-cross type AF system, which is able to track subjects with accuracy. This marks a significant improvement over its predecessor and will result in faster acquisition of your subject. Along with a revamped AF system, the sensor features Dual Pixel CMOS AF technology to provide a boost to focusing in live view and video shooting, which itself has been bumped up to Full HD at 60p. This setup works well with the 3" 1.04m-dot vari-angle touchscreen LCD, which permits use at various angles and with intuitive controls.

For hybrid stills/video shooters, you will enjoy the enhanced video quality as well as the ability to plug in an external mic via a 3.5mm input. Users will also have the ability to create 4K time-lapse movies as well as HDR video with dedicated settings and modes. Additionally, the body design has received an upgrade with improved ergonomics and durability, including dust and water resistance. Users will have access to many connectivity options as well, such as Wi-Fi, NFC, and Bluetooth, for connecting to a smart device, and built-in GPS for geotagging your photos.

Offering boosts to both resolution and low-light performance, the 6D Mark II uses a newly developed 26.2MP full-frame CMOS sensor that works in tandem with a DIGIC 7 Image Processor to create sharp, vivid imagery and video. This contributes to high performance in low light with native sensitivity range of ISO 100-40000, which can then be expanded to ISO 50-102400, if desired.

Assisting with the capture of properly exposed images is a 7560-pixel RGB+IR metering sensor that helps minimize the impact of flickering lights in your images and ensures accurate reading of the entire scene.

Ensuring your subject is tack sharp, the 6D Mark II incorporates an all-cross type AF system, which offers 45 phase-detect points, for advanced tracking and focusing while using the optical finder for stills. This AF system can operate in lighting conditions as low as -3 EV and will work with various lenses with maximum aperture of f/8 and smaller, though with a maximum of 27 points. Five different AF area selection modes are available as well, for optimizing performance to your subject matter.

When using Live View and recording video, you can now use Dual Pixel CMOS AF on the actual imaging sensor. This offers wide coverage of phase-detection autofocus for faster and more accurate focusing in these modes. It is ideal for video as users will enjoy smoother rack focusing without the downsides normally encountered with contrast-based systems. Also, this works well with the touchscreen functions, allowing shooters to just tap to adjust focus.

For multimedia creation, the 6D Mark II comes equipped with powerful Full HD video recording options. The 6D Mark II offers improved speed with a maximum frame rate of 60p when capturing Full HD video. It also offers Digital IS with 5-axis image stabilization to minimize the appearance of camera shake for sharper handheld shooting. This benefits recording while walking or moving, and can also be used in conjunction with lenses featuring optical IS for more effective overall stabilization. Audio is high quality as well, with the ability to use either the built-in microphone or an external microphone via a 3.5mm input. 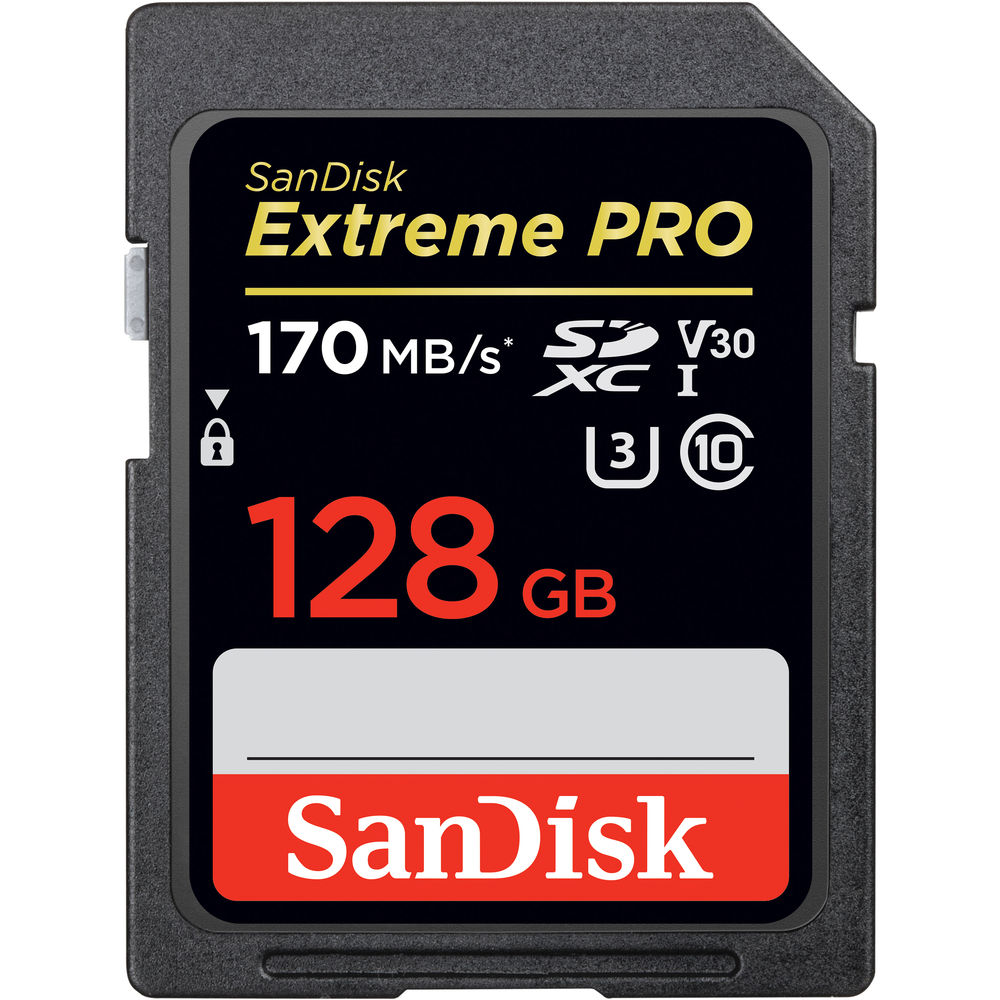